Ramón Aular Del Valle, was born in Valencia, Venezuela in 1979. Art has been his passion beginning at an early age where he was introduced to the work of Salvador Dalí and Oswaldo Guayasamin. His parents collected the work of both artists, Ramón was inspired by their colors, details, and dimensions.

Ramón received a Visual Arts degree from the University of Cristóbal Rojas in Caracas, Venezuela and also a degree in Graphic Design degree from the Venezuelan Institute of Design. 11 years ago, Ramón moved to Miami and began working directly with world-renowned Artist Romero Britto. Ramón traveled the world and collaborated with Britto to create various projects including the 2007 installation in London’s Hyde Park. Ramón also collaborated with world-renowned artist Jeff Koons in NYC and Mr. Brainwash during Art Basel Miami Beach in 2010 and 2011.

As of recent Ramón opened his own studio in the artistic enclave known as Wynwood, in Miami. Here he produces what he loves the most, ART and he always welcomes visitors to experience his work. Ramón considers the role of an artist to be a speaker to the world with colors and drawings that transmit a wide range of emotions. 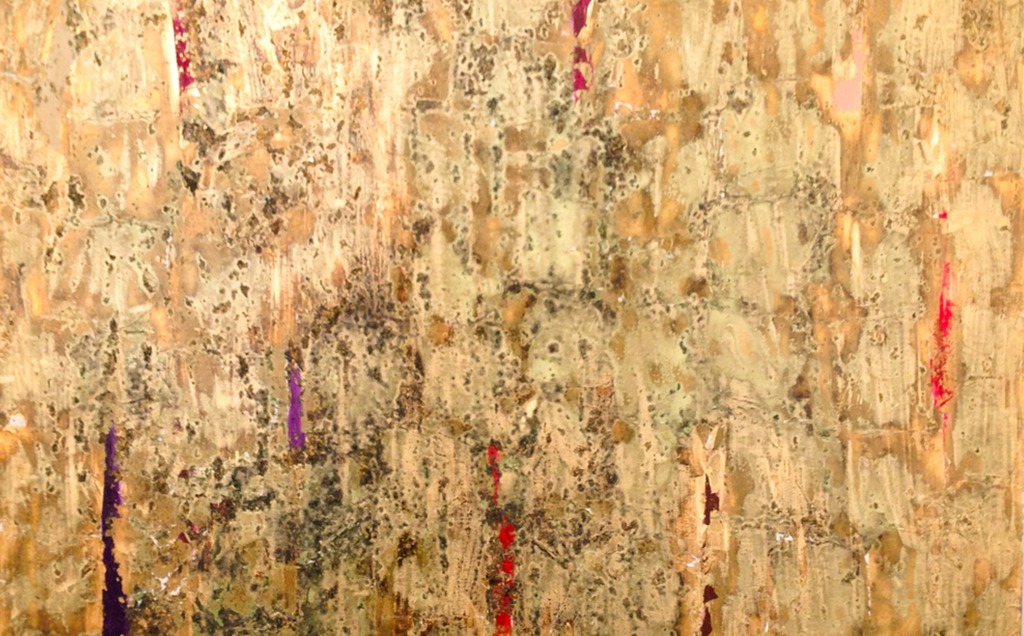 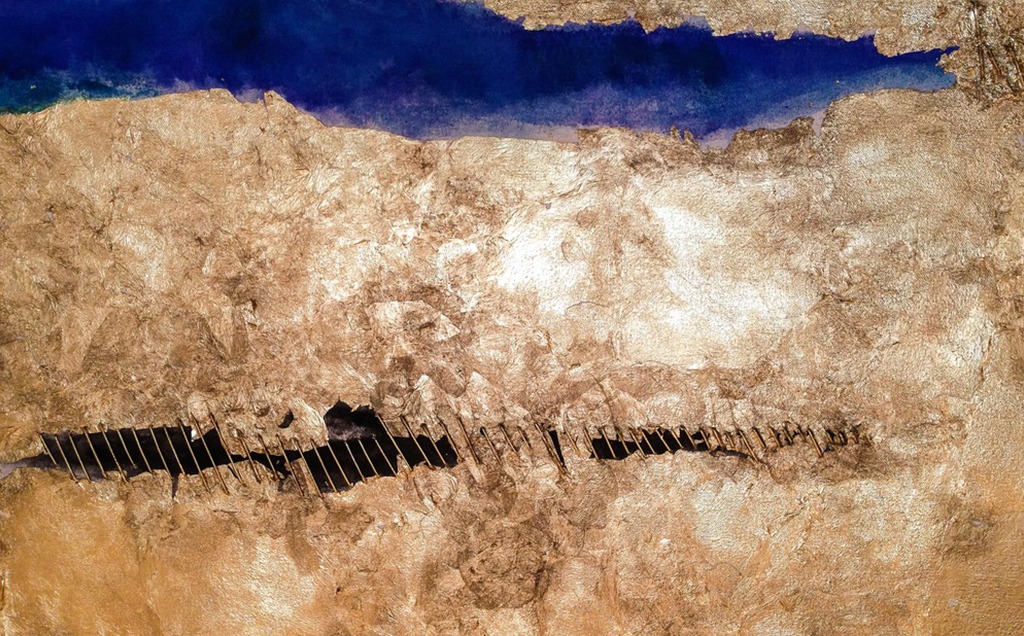 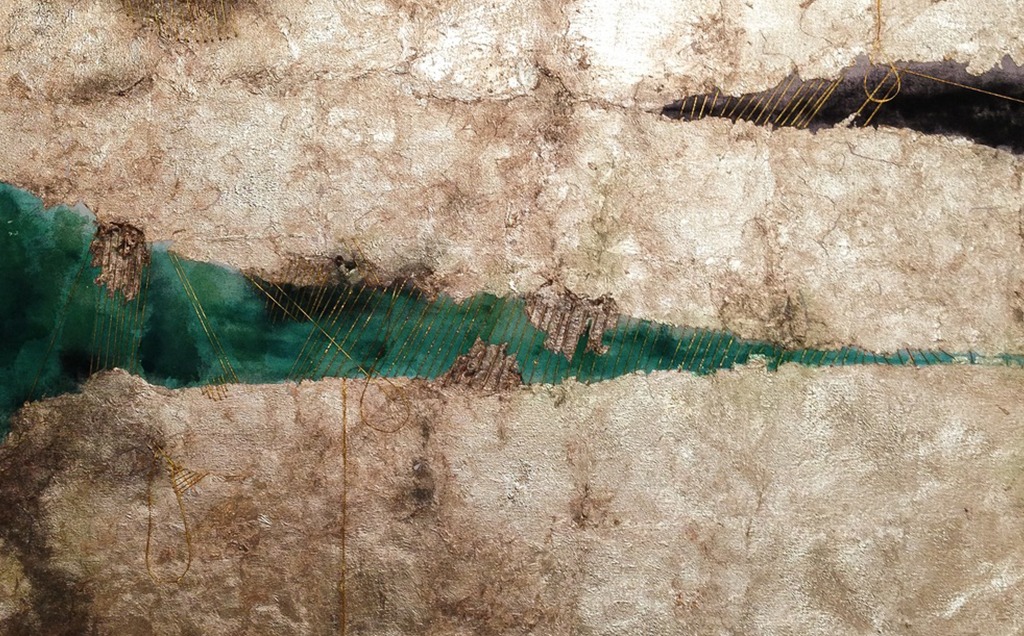 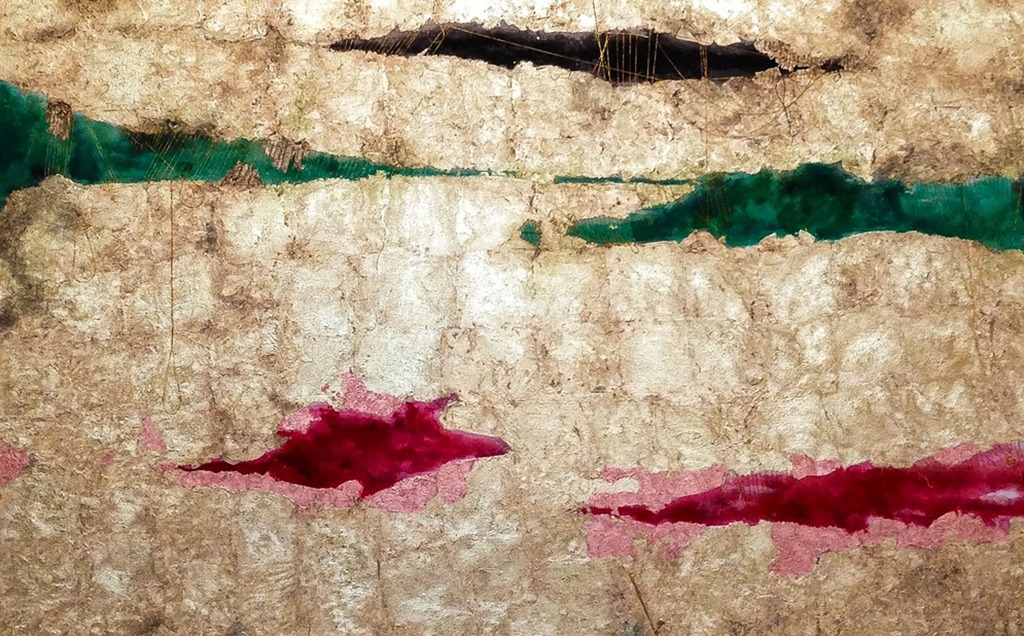