Miriam Calzada first became interested in photography when, as a child, she discovered an antique camera in the depths of her father’s closet.  The developed film revealed pictures of her sister when she was a baby, and Miriam was marveled by the transformation of blank paper into an image of a moment in time.

It is precisely this fascination with capturing the sublime instance, and the ensuing emotions it can provoke, that has motivated this artist to passionately devote herself throughout her 30-year career to photography.

Miriam completed her formal schooling in photography at the Washington School of Photography and the Corcoran School of Art, both in Washington D.C.  She then returns to the Dominican Republic where she opens her first studio as a commercial photographer, working primarily with large companies, newspapers and magazines, which allowed her to develop her technique and personal style.

After an eight-year hiatus, where she devoted herself to her family as wife and mother, Miriam introspectively reorganizes her priorities and decides to devote her creative energy to artistic photography.  In this pursuit, she has participated in numerous solo and group exhibitions in the Dominican Republic, the United States of America, Canada, Argentina, Spain, France and Germany.

Camera in hand, Miriam Calzada has traveled extensively throughout the Dominican territory of the island of Hispaniola.  Whether it be on hiking expeditions, helicopter rides, or tagging along humble fishermen in their boats, Miriam masterfully captures the images that reveal nature’s beauty and grandiosity.  Her devotion to nature is evident in both her artistic work as well as in her social efforts, whereby she alerts us to what we risk losing if we do not fight to protect the environment.

The artist has received various awards and recognitions.  She was awarded the prize “Solucionista Emprendedora del año” Premios ES 2013, Third Prize at the XXII National Visual Arts Biennial of the Santo Domingo Museum of Modern Art.  She also received an Honorable Mention at the XIX E. León Jiménes Art Competition and the Acquisition Prize at the XXI National Visual Arts Biennial. 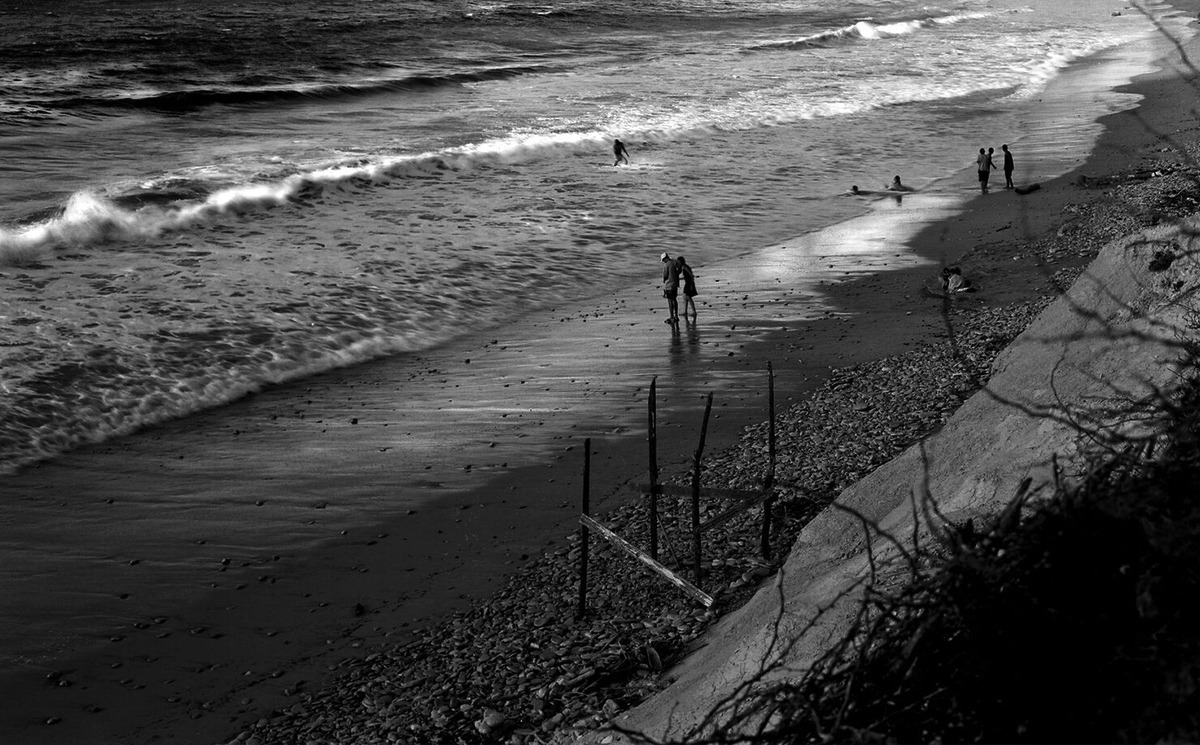