Franco Ciarlo was born in Rome March 28th 1939. From 1958 to 1962 has attended School of Architecture at University of Rome. He obtained his diploma at the Liceo Artistico, Rome, in 1958. His masters were the abstract painters such as Afro, Scialoja and Turcato, the continuity of the figurative tradition halfway between Expressionism and Lyricism, of the Scuola Romana from Mafai and Scipione to Cagli and Mirko on the one hand, and the contemporary scenario of the emergent Scuola di Piazza di Popolo, which, even then, was beginning to feature such personalities as Cy Twombly, Tano Festa, Angeli Schifano and Rotella, on the other hand.

His departure for the States in 1964 was dictated more by a general need to broaden his horizons, than by the choice of a particular country, and by a natural inclination to adventure and travel of an exotic and romantic kind. After landing in San Francisco, Franco Ciarlo soon moved on to Mexico, Hawaii and Tahiti and then back to Europe, where he spent time in Spain, France and Italy. He has been living and working in New York since 1967.

Since the mid-seventies Franco Ciarlo has exhibited at the Iolas-Jackson Gallery, New York. His works are in some of the major European and American museums, such as the Everson Museum of Art, Syracuse, New York, and have been acquired by private collectors including David Rockefeller, Jr., New York. 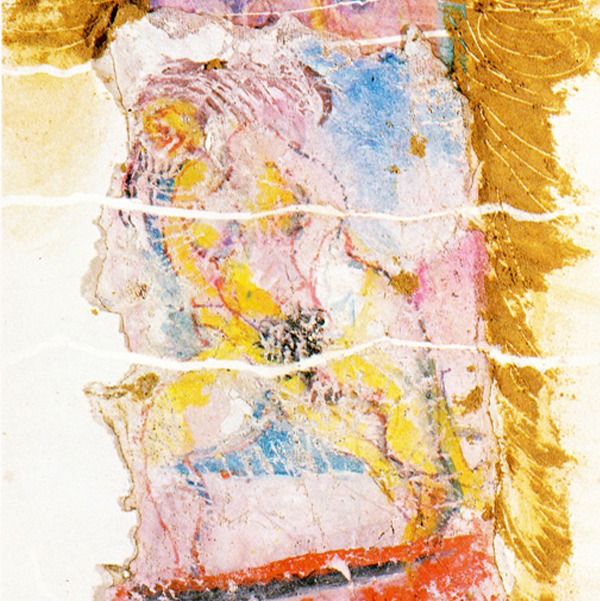